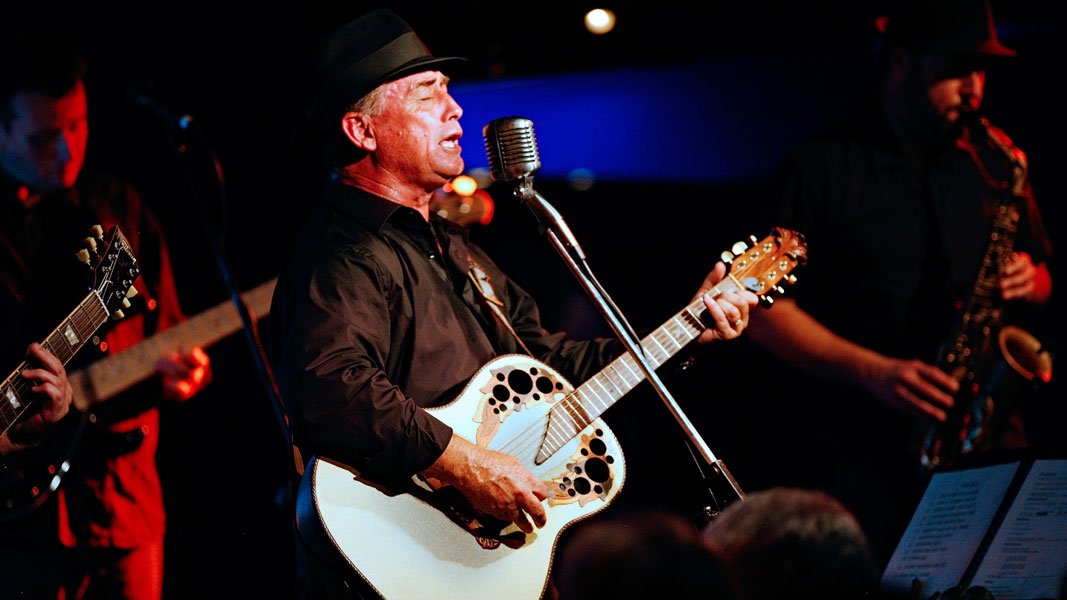 VAN THE MAN – A TRIBUTE TO VAN MORRISON

Experience the finest Chinese cuisine in Sydney with a set banquet from our friends at Crown Dragon, followed by a tribute show to one of the biggest music acts in history.

“VAN THE MAN” had its roots in the highly successful Sydney wine bar circuit of the 1970’s.  In 1999 “Van the Man” was formed and started its career with a bang – being invited to perform at the Sydney 2000 Olympic Games.  According to Richard Jinman of “The Age” ….. “sound right … oh yes! Van the Man do the business.

Hogan has Van’s jazzy vocal phrasing and gruff irish burr down pat. Hit or miss? Absolute HIT! “  “Van the Man” has gone on to perform for State of Origin fixtures, Bledisloe Cup Finals and sold out many of Sydney’s premier live music venues, including The Basement, The Brass Monkey, Lizottes and, just recently, the Django Bar in Marrickville where legendary music critic, Glenn A Baker professed that “My soul was truly warmed by the more than creditable renditions of Van Morrison’s music. Van the Man had all the right ingredients. I’m not the first observer to note that these guys have nailed it.”

Your evening begins with a delicious feast of…

Subscribe to Our Newsletter
Stay Updated!
Get the latest events, promotions and dining offers sent straight to your inbox.